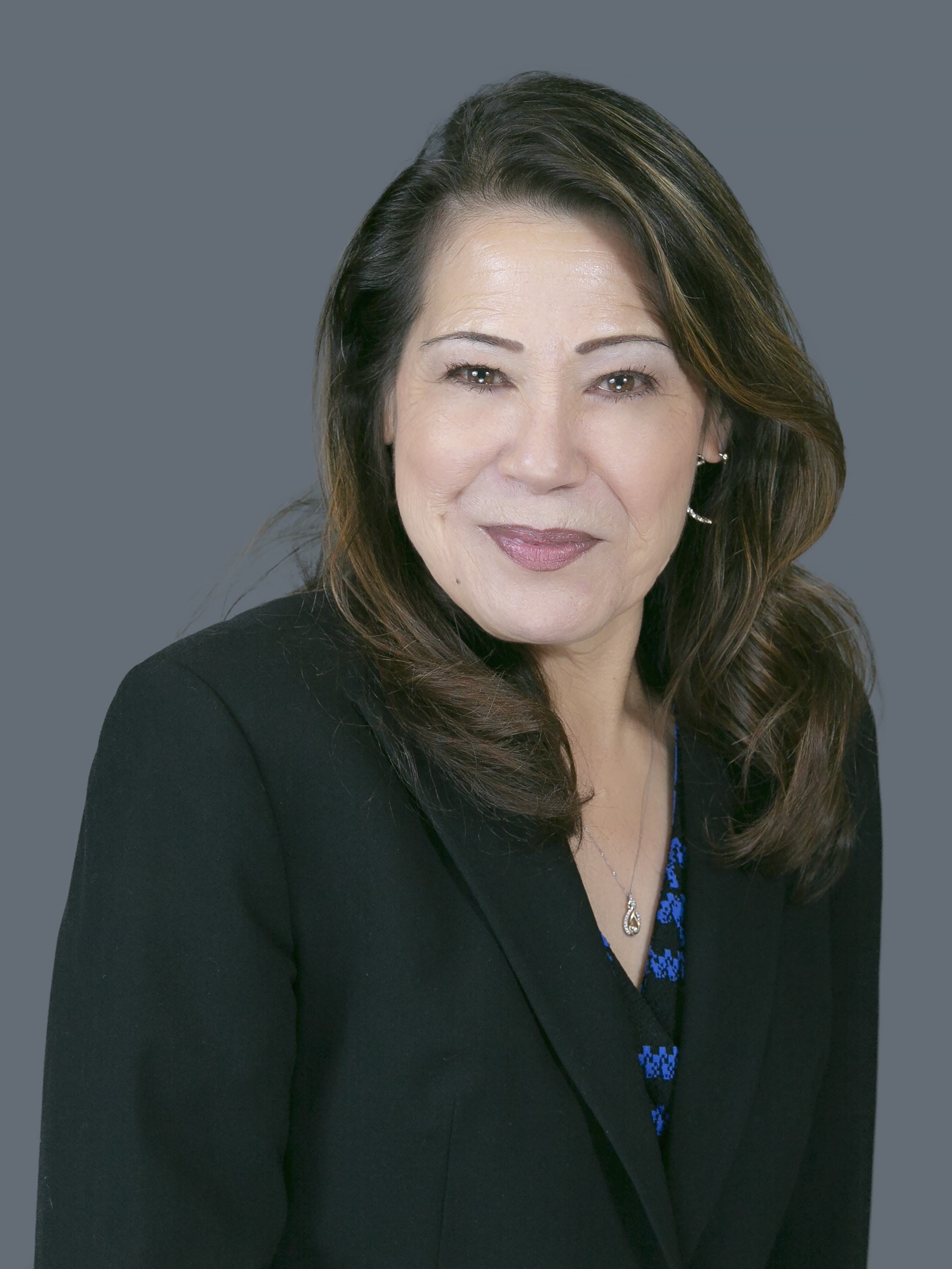 Diana was born in Honolulu, Hawaii.  Her parents located to the Bay Area when she was three years old and later relocated to the Town of Colma, where she has been a resident for over fifty years.  Diana attended Colma Elementary, Colma Intermediate and Jefferson Union High School.  Her college education includes one year at the College of San Mateo and two semesters at Golden Gate University.

As a businesswoman, Diana has been in the event booking and management industry, serving the corporate and private sector for over 25 years.  In 2020 after nearly sixteen years of service Diana retired from her position as Rentals and Operations Officer of the Cow Palace Arena, a State of California owned concert arena and event facility.

Diana has been actively involved in a number of community and volunteer activities and organizations since 1998, including the Colma Historical Association, where she began serving in 2003 as their Membership Chair and annual volunteer in support of the organization’s annual fundraising activities, a past board member of the North Peninsula Emergency Food Pantry and Dining Center of Daly City and a volunteer of Rebuilding Together (Mid-Peninsula Chapter) for ten years.

Diana was appointed to the Town of Colma City Council in 2008 for a term of seven months to fill a vacancy.  She was elected to the Town Council in November 2008 and selected to serve as Mayor in 2010.  In her spare time, Diana enjoys reading mystery novels and biographies, arts and crafts and gardening.

Representing the Town of Colma on Citywide and Regional committees is one of the duties of a Council Member. The following are committees that Diana serves on as a member or alternate: