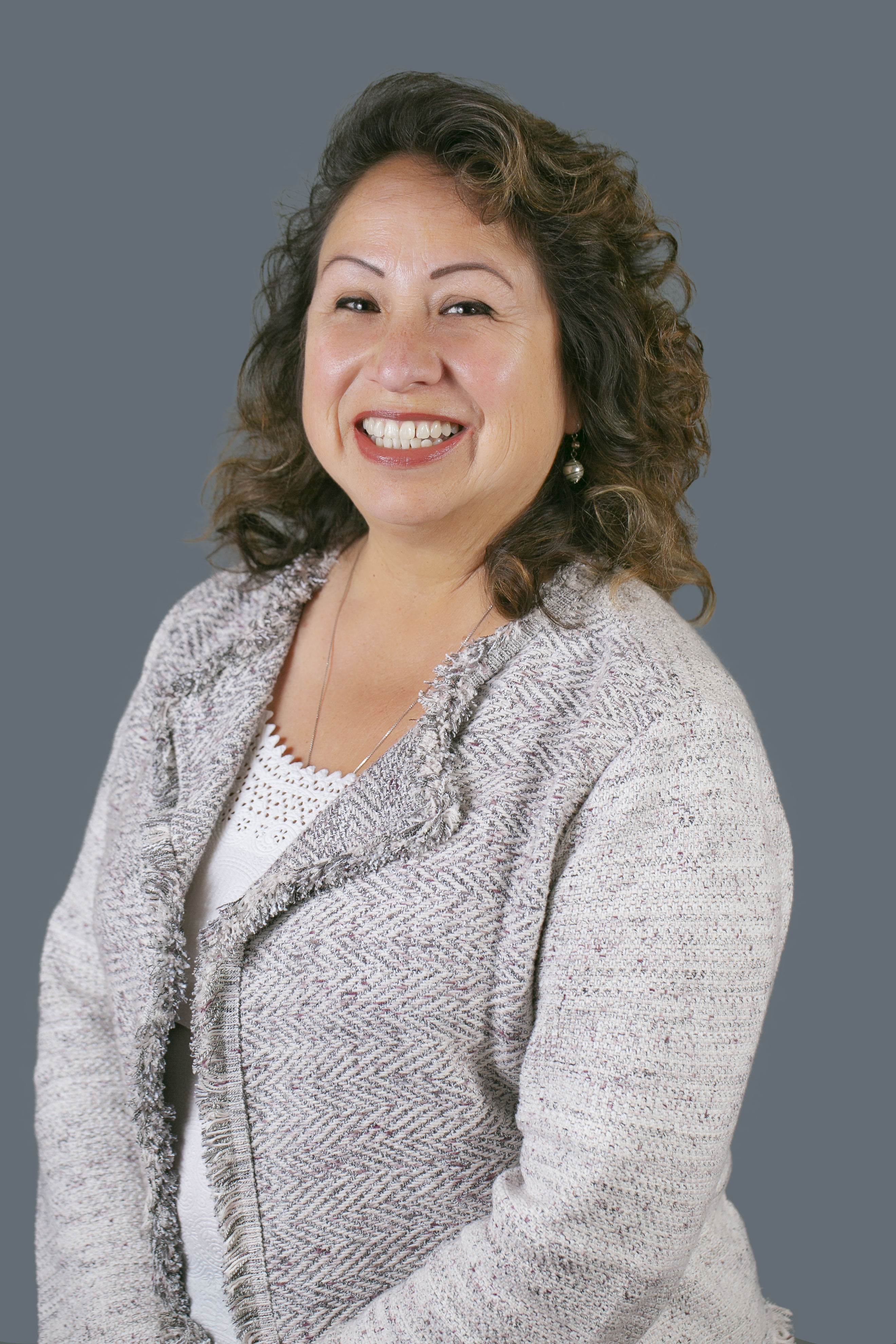 Raquel “Rae” Gonzalez was born in San Francisco, CA, the first of two children of Fernando & Ruby Paniagua. She came to Colma in her Kindergarten year and attended Colma Elementary/Intermediate K-8 and graduated from Jefferson High School. Rae graduated with a B.A. in Visual Communication from San Francisco State and some day hopes to complete her Masters.

Rae’s work in public service began in 1989 when she was hired by the Town of Colma as the Public Information Officer in the administrative offices of the City Manager.  In 2001 she was appointed City Treasurer and then elected to the position in 2002. Still wanting to be more involved within her community she ran for City Council and was elected in December 2008.

Rae and her husband Ken are happily married with three children: Gabriel, Elaina and Aidan. All three attend Jefferson High school and are very involved in multiple activities. When she is not serving as “taxi cab driver” she is usually a spectator at one of the activities.

Representing the Town of Colma on Citywide and Regional committees is one of the duties of a Council Member. The following are committees that Rae serves on as a member or alternate: