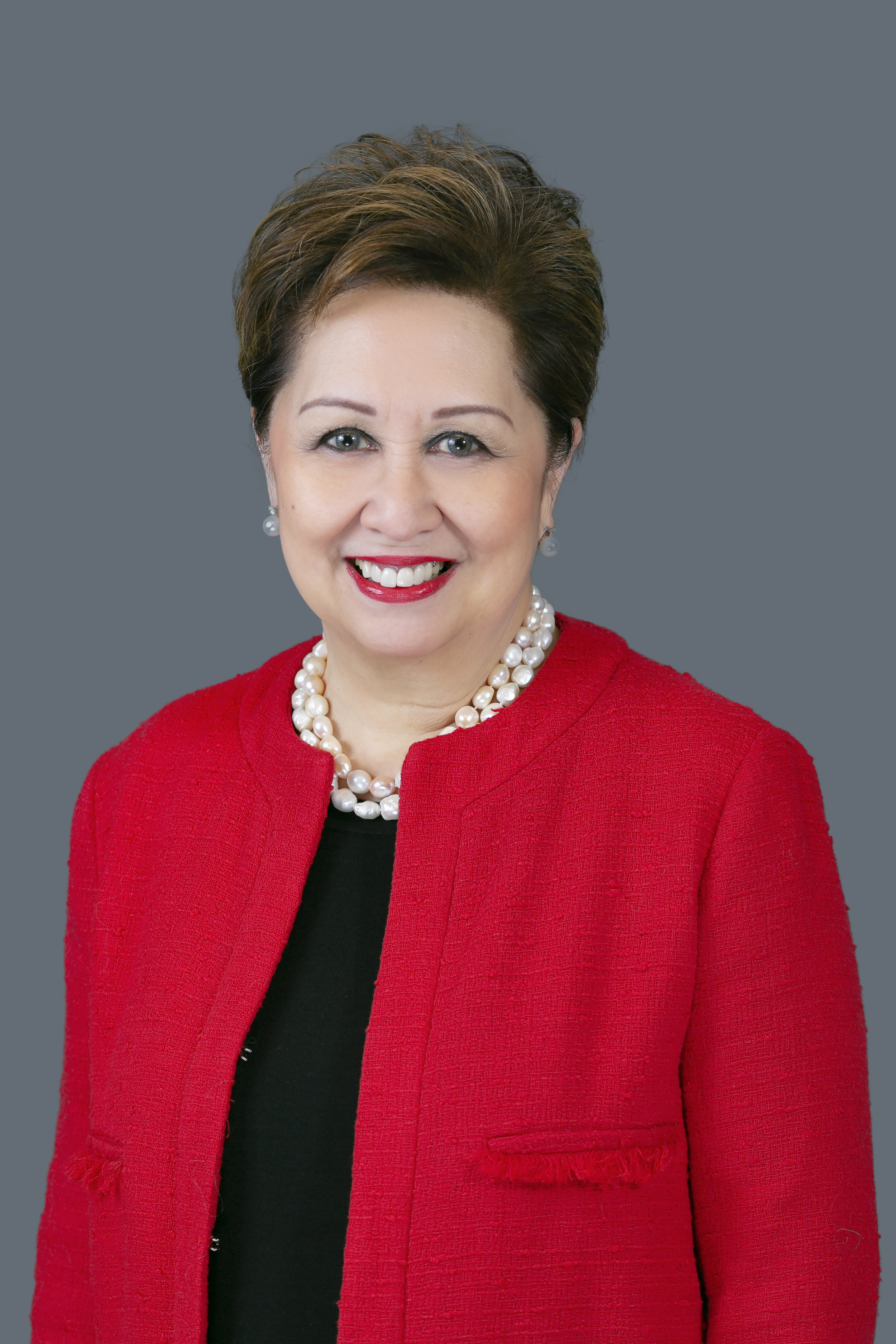 Joanne was born in New York City in 1953 and lived in Yonkers until the age of 12.  She then resided in Manila until 1974.  She was educated both here in the United States and the Philippines.  She came to live in California in 1978, and moved to Colma in 2001 with her husband, Rene Malimban.  She has one son, Reginald, from a previous marriage.

Joanne was first elected to office as a member of the City Council in December 2006 and last served as Mayor in 2015.  Presently, she is an Executive Assistant to the President/CEO of a biotech company in Emeryville.  Her previous business experience includes Office Manager/Executive Assistant, Legal Secretary, and Human Resources Administrator for some of the top law firms in the Bay Area, Xerox Corporation and investment and venture capital firms.

Joanne is a past President of the Filipino America Association of Colma and past Director of the Filipino American Coalition.  She is a member of the Seton Medical Center Community Advisory Council and a member and past President in 2010 of ALLICE (Alliance for Community Empowerment) “Kumares and Kumpares” whose purpose is to educate and bring awareness to the community on issues regarding all forms of domestic violence.  In 2009 she was named one of the “100 Most Influential Filipinas in the United States, by the Filipinas Women’s Network.

Representing the Town of Colma on Citywide and Regional committees is one of the duties of a Council Member. The following are committees that Joanne serves on as a member or alternate: